Growing Your Business Meet our team Working with Geomares

Durk is director of strategy & business development and owner of Geomares. Responsible for the strategic course of Geomares, he works closely with his co-workers in sales, marketing and the editorial team to make sure that customers are getting the best out of smart campaigns. Durk has been working in business-to-business media for more than 20 years and is an avid follower of all developments in the sector. He is driven by a strong desire to make those trends work for Geomares’ clients. In his spare time, he enjoys dining out at good restaurants, attending live rock concerts or hiking or cycling in the woods.

Meine van der Bijl has been the financial director of Geomares BV since 2009 and is responsible for all aspects of the company’s finances, from processing the daily financial transactions to preparing periodical financial statements for the management team. In addition to this challenging job he is, among other things, also involved in human resource matters, logistics processes and IT-related developments at Geomares. Before joining Geomares, he worked in the accountancy business.

Sybout is our marketing advisor for GIM International and Geomatics World and is responsible for client communication, account management, strategic plan development and execution. Together with our clients, he works on creating and executing successful marketing and communication campaigns. In his spare time he actively coaches track & field athletes, enjoys travelling to different countries and likes killing (digital) zombies together with friends!

It is Myrthe’s job to take care of the offline marketing for Geomares and its portfolio. An average day can entail all kinds of different marketing activities to promote Geomares right around the world. The aspects she loves most about her job include organising network events, arranging our participation at international events and working on partnerships. As one of two women on our team, she feels like one of the boys. In fact, in her spare time Myrthe is a construction worker because she wants to travel the world, but has to make some money first by renovating her house. 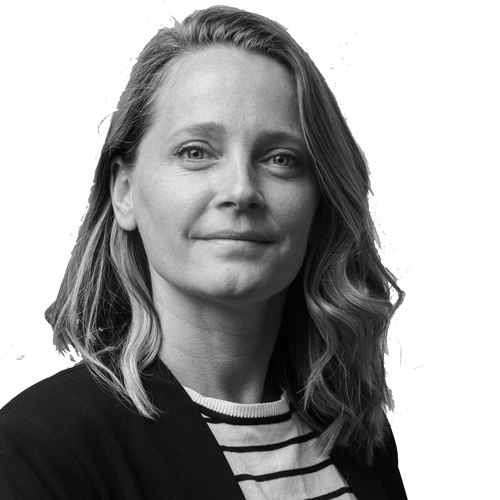 At Geomares, Feline is our marketing advisor for Hydro International and Geo-matching. Feline has gained experience in sales and marketing at various jobs; now she likes to work closely with the clients and use her knowledge as a marketing advisor to reach the marketing goals for you. Together with Myrthe she raises the female contribution at Geomares. In her spare time she likes to be with her family and friends; she loves to go outside for cycling and being close to the sea to relax. 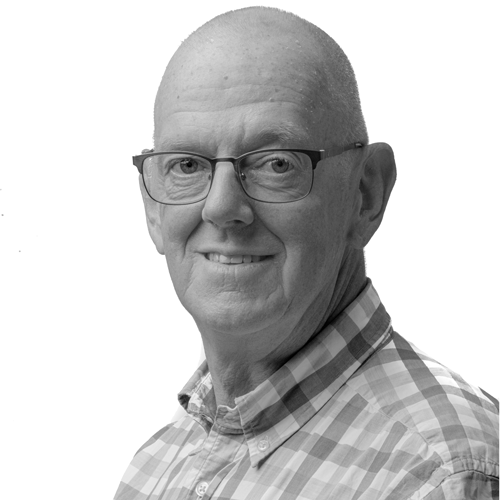 After his career with the Dutch Coastguard, Cees altered his course and held various positions at an international publishing house. He closely follows developments in the dynamic world of present-day media. In his spare time he sails along European coasts and plays his electric guitar. As a content manager at Hydro International, he combines his many years of media experience with his interest in the ‚hydro-world’. Cees likes to inspire professionals to share their knowledge in digital and printed publications. "I look forward to a creative editorial collaboration with everyone who wants to contribute to our publications."

Wim knows the hydrographic and the geomatics industries inside out. He makes sure GIM International, one of our worldwide leading media brands in the geospatial industry, respectively, bring readers the latest developments and most relevant stories. In his free time, Wim is also an avid football (or soccer...) fan and coach, making every effort to get the best out of his youth team. Wim is a real team player, both in sport and in the geomatics and hydrography business. Feel free to contact Wim to find out how to team up!

As business development manager for Geo-matching, Peter is responsible for the website content, product development and online marketing of the Geo-matching platform. He has a background in marketing management, has several Google certifications and is working hard on expanding his knowledge of content marketing and online advertising. When he is not working for Geomares he enjoys running, football, craft beers and watching his young daughter grow up. Peter’s nickname at the office is ‘Wiki-Peter’ because he memorises an incredible amount of useless information. Ask him anything about Geo-matching, or throw him a bone with a fun fact of your own! 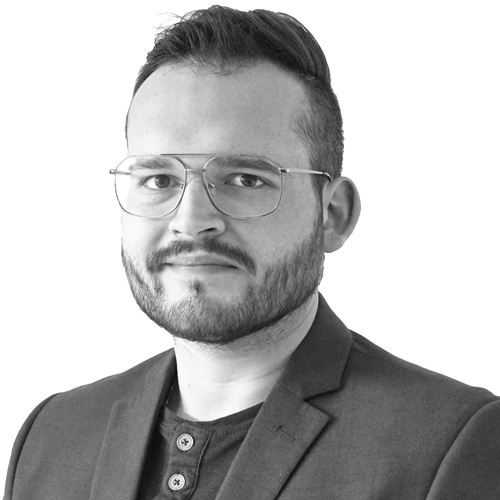 Daniël has been interested in digital media since an early age thanks to his grandfather, who taught him how to use a digital camera when he was just 6 years old. The more he learned about photography and videography, the more interested he became. After leaving school, he decided to do a design-related degree, and he graduated as a media designer specialized in audiovisual design in 2014. Now, a few years later, he works at Geomares where he can combine his passions for drone technology and digital media as a content manager for Geo-matching. In his free time, Daniël enjoys photography and videography, writing music and building his own radio-controlled vehicles. 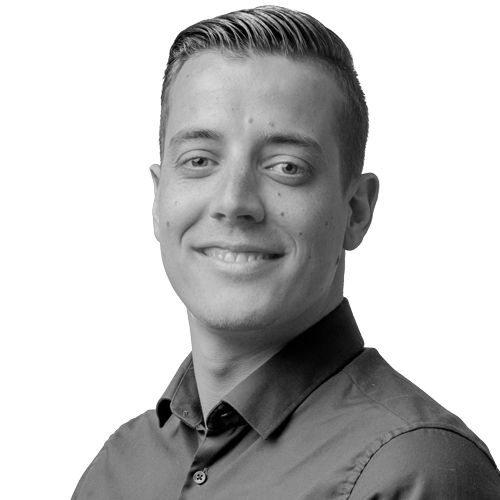 Pyter-Anne is our content marketer. He is responsible for the general online marketing of Geomares. Social Media, Newsletters, E-blasts, Graphic design and Advanced Targeting are his daily activities. He now has several Google Certificates and he wants to learn new things on marketing and communication every day. In his spare time he likes to watch movies and series. He plays the trumpet with Dweilorkest de Feintsjes and he likes craft beer! Intrigued by domotica and innovation, which creates a peculiar contrast with his passion for history.

As a content manager at Geomares, Sjors is responsible for the Products4Engineers platform. Client contact is a key part of his role and he works closely with customers to ensure that they optimally utilise all the opportunities the platform has to offer. He is also responsible for web content and product development, which is helping him to expand his knowledge of online marketing. In his spare time, apart from watching his young daughter grow up, Sjors enjoys both playing and watching football, following the Formula 1 Grand Prix, good food in combination with a craft beer or high-quality wine, holidaying in Italy, and the occasional game on his PlayStation. 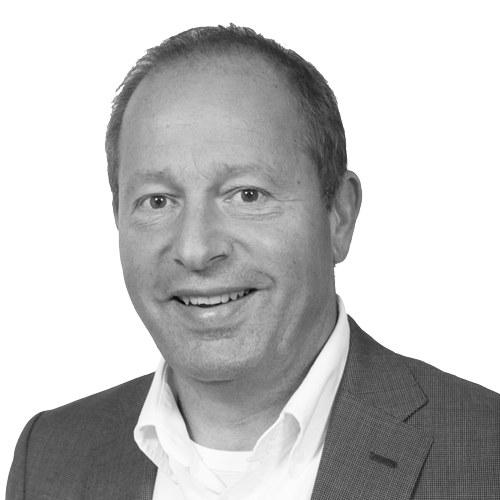 Marc is the person responsible for the sales of Products4Engineers. Since the addition of this title to Geomares it has grown healthily, not least thanks to the constant development of propositions increasingly focused on content-based marketing and advertising. Marc has earned his stripes within large international publishing companies, but the various digital advancements still never cease to amaze him. Nevertheless, he is also seeing a ‘print revival’. After office hours, he works out in the gym or goes cycling through the Westland countryside. To relax, he enjoys uncorking a bottle of Sauvignon Blanc, with a little Bach on in the background.

Always surveying for new opportunities in the ever-changing online landscape. Over the years Jan Egbert has gained much experience in online publishing, analytics, UX design and web development. He describes himself as a creative technical centipede. A typical Dutch way of saying he is a generalist; a jack of all trades in the field of online communication and maybe even a little beyond. Your best chances of meeting Jan Egbert in his spare time are while running a marathon, climbing a wall, enjoying a concert, hiking a Norwegian mountain or sailing a Frisian lake. This may all sound adventurous and sportsmanlike, it is however mostly hypothetical, since he is the loving father of three little children. ;)