Through our brands, we reach the largest global audience in the field of geomatics, hydrography and adjacent areas. This audience is stored in our database, which enables us to offer unmatched access to market data and insights and a unique gateway to relevant professionals. One of the ways we do this is Advanced Targeted Marketing, a relatively new solution that may require some extra explanation. On this page we will dive deeper into this topic. If you prefer a short read, then you should take a look at our infographic.

Before diving into the world of Advanced Targeted Marketing, we should explain why this solution exists in the first place. You’re probably familiar with the term ‘niche market’, which certainly describes the geospatial and hydrographic industries. Niche marketing involves a smaller target group than a large market like consumer electronics. But like any industry, niche markets can still be subdivided into more specific target groups, aimed at increasing the relevance of your message and boosting the conversion rate. Advanced Targeted Marketing therefore focuses on a small target group with a very specific approach.

How do we build our database?

Every month our database is enriched with tens of thousands of relevant website visitors and followers of our brands. This is done in various ways. Firstly, we collect data about the user behaviour of our website visitors. All articles and other content on our websites are labelled with tags at different levels of interest. For example, the Total Stations group is still a relatively large one, whereas Data Buoys and BIM Software go much deeper and are therefore smaller. At the moment, we are already able to offer more than 60 different interest groups. But keeping track of our visitors’ website behaviour isn’t the only way we enrich our database. The second method is to enrich profiles that are already in our database. We are constantly working to learn more about our regular followers and to process this data into our database. Thirdly, we use a similar system as social media platforms such as Facebook and LinkedIn to track what people are interested in. We then use that information to segment our followers so that your message is optimally aligned with the right audience. 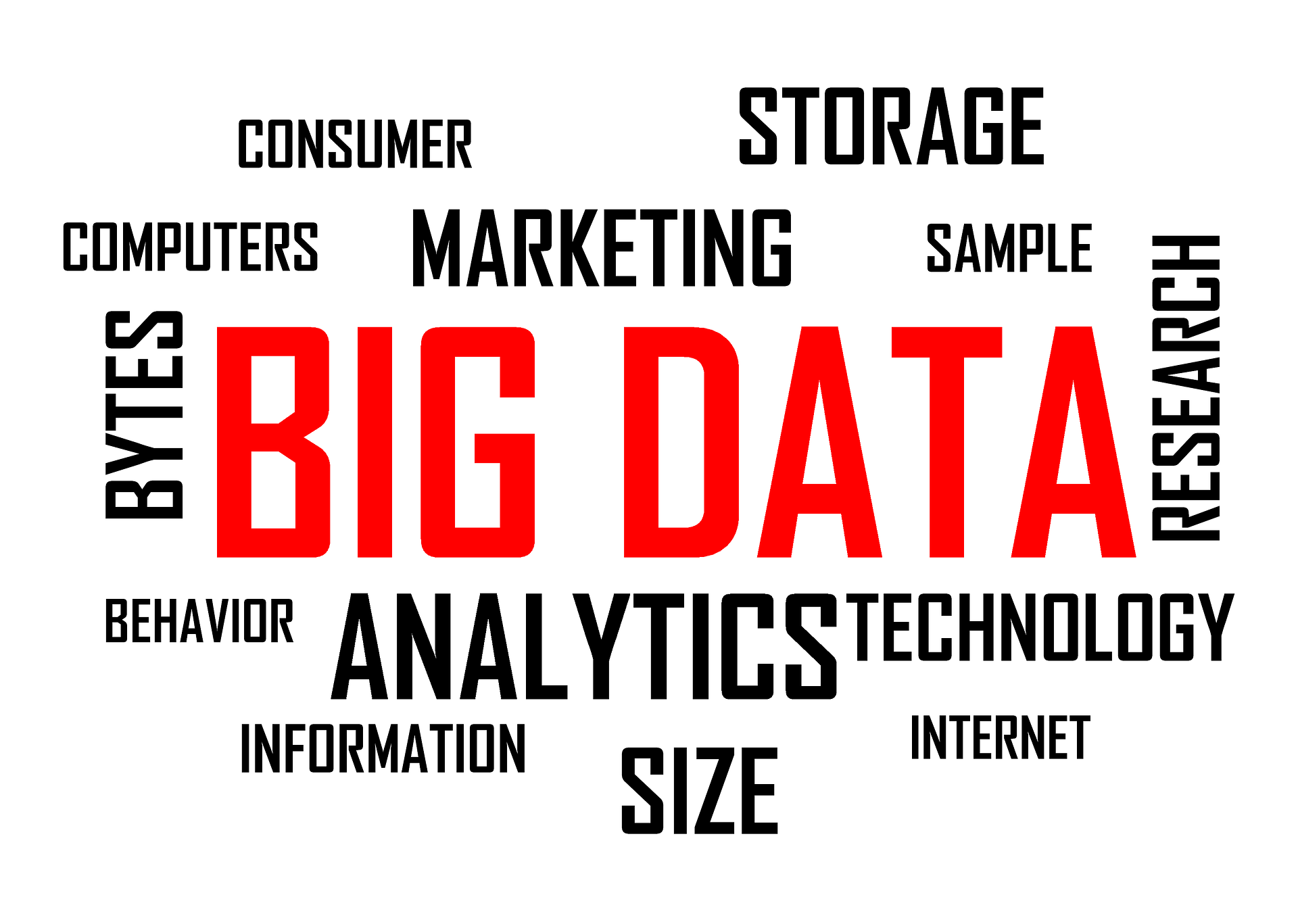 How do we use this data?

With the information collected using the methods above, we are able to promote your message to people in a very specific target group who have proven to be very relevant based on their behaviour and/or enriched profile. As an example, let’s take Andy from the fictitious company Geo XYZ which develops mapping software for drones. Andy visits the GIM International website several times a week to keep up to date about developments in the field of UAS for Mapping and 3D Modelling. He reads everything about this topic and is therefore classified in our database within the interest groups of ‘UAS’ and ‘UAS for Mapping and 3D Modelling’. In addition, he has subscribed to the weekly newsletter and has also enriched his profile with the ‘Unmanned Aerial Vehicles’ interest group. Andy also uses social media to monitor relevant developments, and of course he follows GIM International on those platforms too. Therefore, we can reach Andy in the following ways:

Display and Search Engine
Through Google’s display and search network, we are able to present your message on external websites. The special feature of these campaigns is that the ads can’t be seen by just anyone; they’re only shown to people who regularly visit our websites and belong to a certain interest group based on those visits, like Andy.

Social Media
Through our Social Media Share Packages we share your message with our followers. We can specifically target these posts to interest groups through the ad network of platforms such as LinkedIn, Twitter and Facebook.

Direct Email
Every week we reach over 60,000 professionals through our newsletters. We already know the interests of a growing number of those people and we use that knowledge to send specific messages to targeted groups of people. 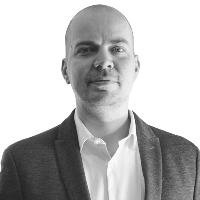 Our marketing advisors are always happy to help you wherever and whenever needed. Feel free to ask them any questions!

How will your campaign take shape?

Before we start your campaign, it is important to determine the following points:|

Then, we continue with the final steps to shape your campaign, which is the selection of the right communication channel. You can choose the channels yourself, but it is also possible to let us give you customised advice on an advanced targeted marketing campaign, tailored to your needs!

A large part of this is in your own hands! We discuss the various options separately below.

The system then creates one of the following advertisements: 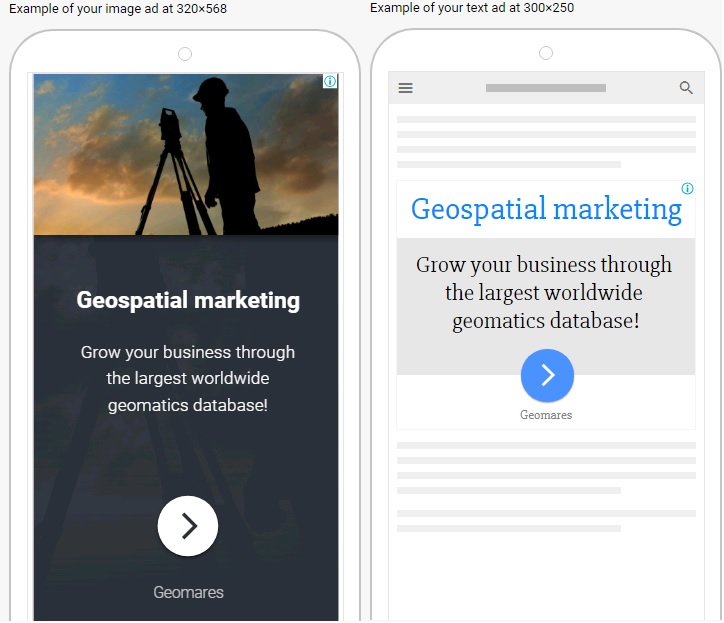 Example of the ad on a smartphone 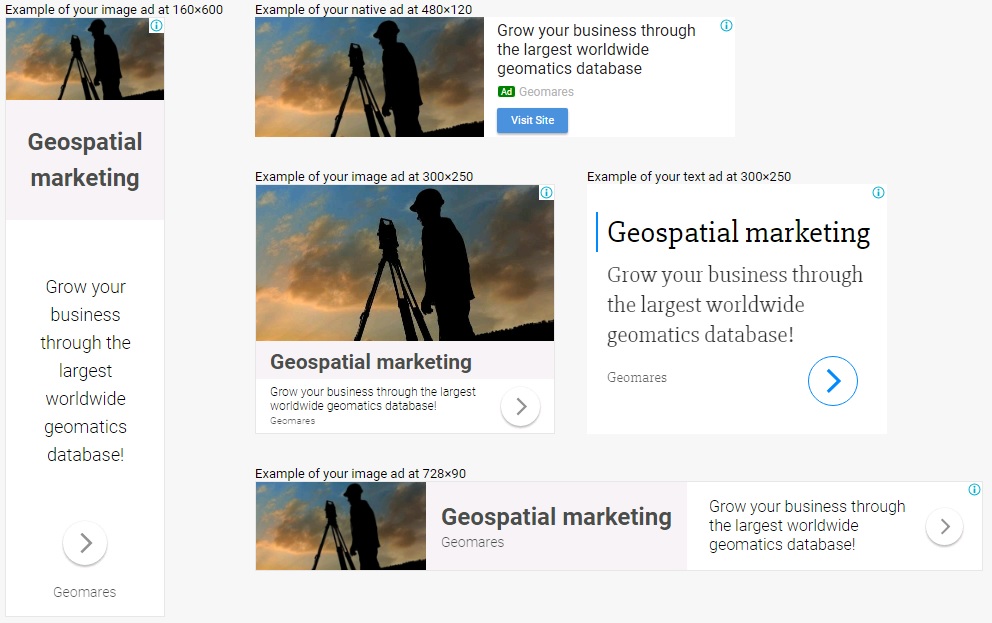 Of course it is also possible, if you prefer to, to create the banners yourself using standard-format advertisements. You can find all the possible formats here. The more formats you add, the greater the chance that you will be shown on websites. However, we often choose the most common formats like the leaderboard, skyscraper, square, large rectangle and mobile banner.

Both responsive and standard-format advertisements are shown on websites in the display network and can look like this, for example: 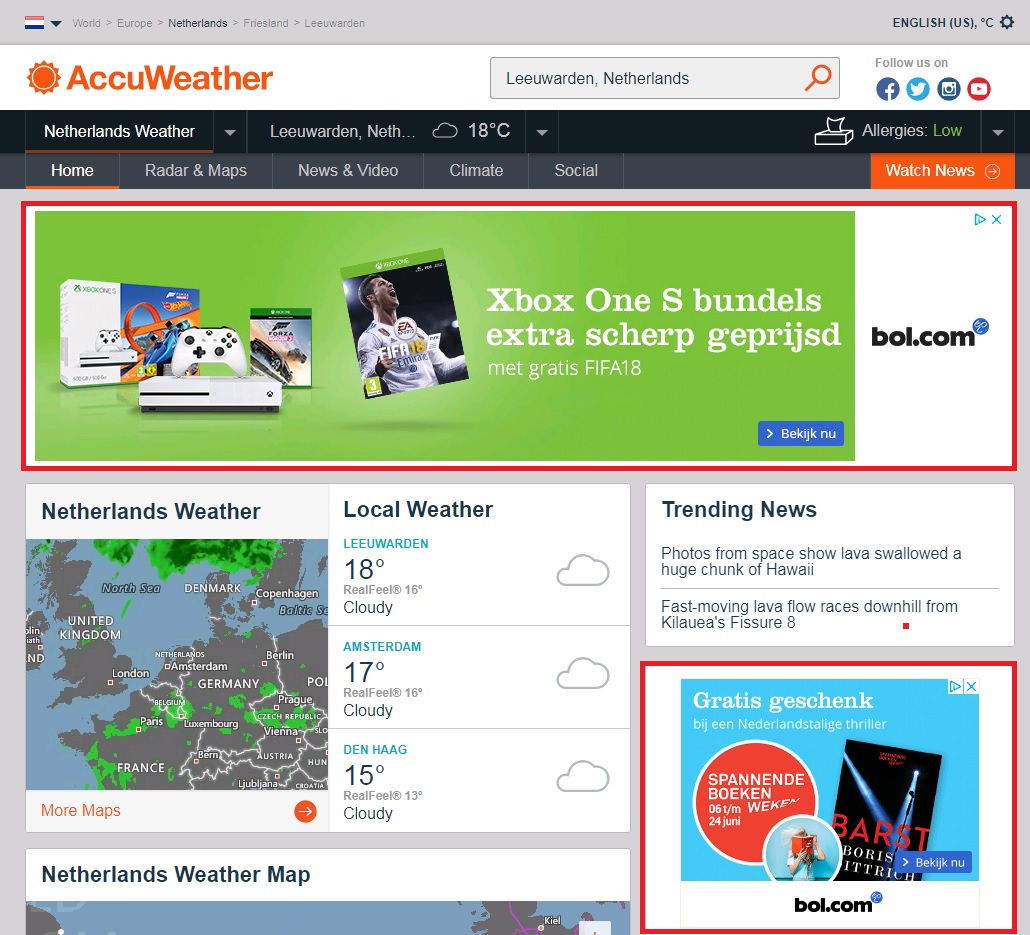 Social Media
Shared posts on social media actually look exactly the same as other posts; it’s the targeting that makes them special. Some examples: 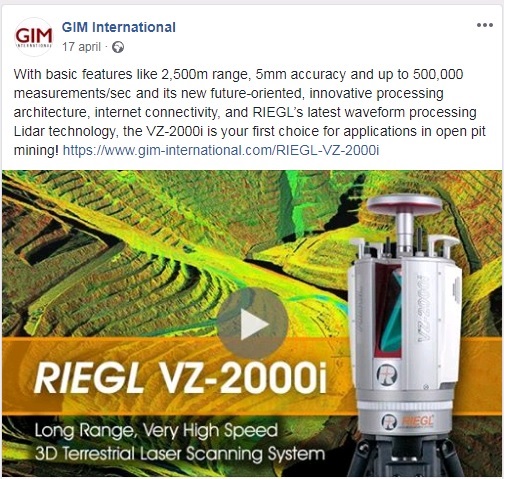 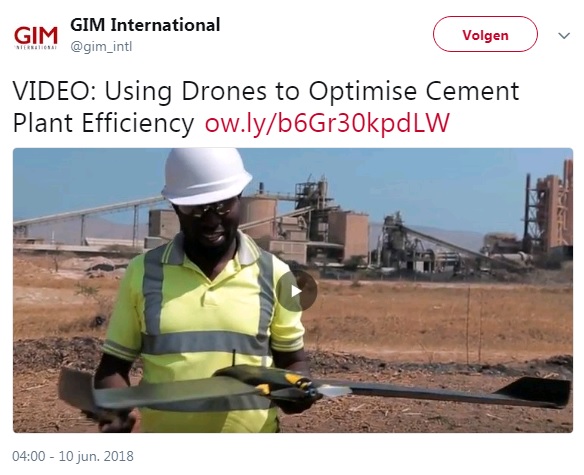 Direct Email
Are you thinking of including direct email as part of your campaign? If so, you have all kinds of design and content options. Either create your own newsletter and deliver the HTML to us, or use our creation services. Some examples: 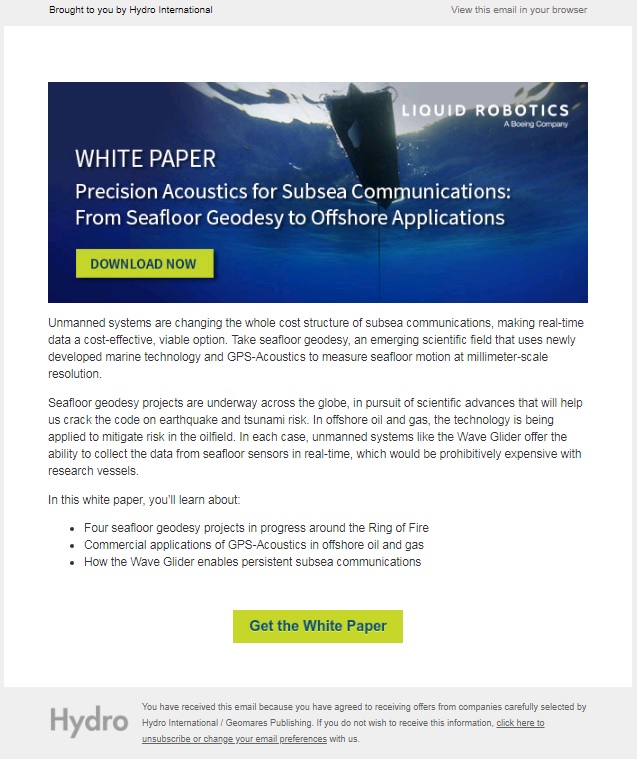